- August 23, 2013
so I've been playing a lot of call of duty: black ops 2 lately.... and even though I'm probably one of the most terrible players out there.. I don't care. I just have fun playing. One of the great things about being a horrible player, however, is that sometimes.. just sometimes you get a fucking hilarious moment like this one. I laughed so hard I cried.... I hope you do too. (and if you did, please share)
Post a Comment
Read more

being an adult sucks

- June 19, 2013
so I'm getting shit done today... you know.. adult type stuff. I got my registration date for my fall semester, so I diligently checked whether there are any issues with my registration and of course one of my classes says I don't have the pre-reqs because of the way they put my credits in the system. As well, the lab course only has 5 spots available and so of course it's already full. The adult thing I've done: email the department well before I have to register so that the issues can be resolved. I started my student loan application, but this year the bf and I are technically considered to be common-law married ... so I have to get a new form that he has to fill out and submit before I submit my application. They want to make sure that he isn't making enough money to support both our living AND paying for me to go to school. The adult thing I've done: print out the form and get it filled out and mailed by the end of the week so I can submit my applic
4 comments
Read more

- June 17, 2013
everyone is posting about their registration dates for fall semester.... they are all happy and excited. I haven't gotten my date yet. I haven't even been contacted regarding my promotion to 3rd year. Apparently they are still deciding. Even though I had a 75% average this past term.. and a 77% average the term before that. It makes me want to scream! I had ONE bad term where I failed a course and I feel like it's haunting me and following me around. Just like my mothers passing... I feel like demons are just constantly trailing behind me. and I just went through my credits and it seems like I'm missing like 5 300+ level credits... wtf dude. It's effing impossible to get 300+ level electives because most have pre-reqs that are 100 or 200 level. So I might be in school for one more term. fml
Post a Comment
Read more 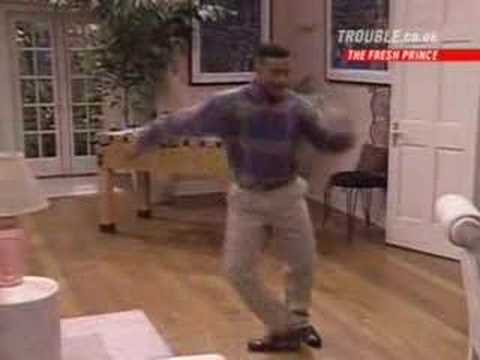 according to webMD.... I might be dying. I'm on two weeks straight with basically the same headache. I'm starting to wonder what it feels like to be normal. Although I was never really normal. Who wants to be normal anyway? Normal is boring. this is my last week of a full week of classes... then it's just Mondays until I find out if I'm working for the rest of the summer. If not, then I must go out and find a big girl job... but if I DO work the rest of the summer. Well then, *happy dance* if only all our happy dances were like this speaking of happy dances... I'm jamming to THIS awesome summer song.. can't get enough. it's awesomesauce. On a different note, I miss school... how fucking sad is that? I'm actually looking forward to being back in school in the fall. I think it's just cuz it keeps me busy. I like using my brain... keeps me going. Right now I have FAR too much time on my hands. I'm trying to finish the 5th book in the Game o
Post a Comment
Read more

I get by with a little help from my friends..

- June 06, 2013
I had a dream last night with a bunch of friends in it. While it might not seem weird, the weird part is, most of these friends I haven't talked to in a long time. Like years. Except one, a friend I haven't talked to in only a few weeks. I'll set the scene: I was in a mall (always in the middle of a dream, just like Inception said)... and I see a group of women. It looks like a support group of some kind. They are talking about gender stereotypes or something... how hard it is to be a lesbian in today's world. (fucked if I know why they are in the middle of a mall) I see a girl who I used to know as Rainbow Skittle (or something to that affect) and another who was from Belize.. both of which I haven't talked to in years. Then I see my friend who I talked to recently (let's call her D)... and so I wave at her... then she breaks down crying and walks off with the other two girls. (It was really fucking bizarre, I don't even think those girls knew each other
Post a Comment
Read more 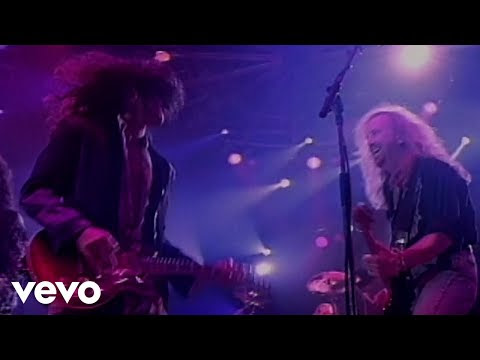 this weekend we got a new fridge.... well, not new.. but new to us. It's really a good thing because it's bigger than our old fridge and we can actually fit more than a single loaf of bread in the freezer. Sunday night we were moving it in, while moving the old fridge into a closet and trying to clean up the mess left behind. This means there was stuff everywhere and a big mess..... which lead to... a panic attack. At one point I sat in the bedroom in the corner just crying... I don't even know why it was such a big deal... I think it was just because I wasn't prepared for it... I wasn't part of the decision-making process.. it was just sprung on me. I don't do well with "surprises" ... in fact, I HATE surprises. I don't even know WHY I hate surprises.. I just hate them. this is the ONLY surprise I like I hate the unknown... I hate not being prepared.. I hate not being able to be mentally prepared for things. Unless it's my idea.... w
Post a Comment
Read more
More posts